I was driving home from work on Monday and I received a text message from my Mom’s BFF, Tito Rommel, who’s currently working at Studio 23. I was able to take a glimpse of the message. He got me 3 slots to see Vice Ganda and watch the taping of “Gandang Gabi Vice”. Since it was traffic, I immediately sent a reply of confirmation, as well as send a message to my boss to schedule me a leave on Wednesday, November 9. Good thing my windows are tinted so the jeepneys beside me didnt see me smiling so big when I was reading what the message says. They wouldve thought I was crazy.
Came Wednesday, I drove to ABS CBN (it was my first time driving there. When my mom used to work dun sa network for years, we used to ride cabs 🙂 hehe) with my used-to-be-boss (OM TL Rice) when I was still working in a BPO company. We were supposed to watch in 3s, but Bubbles needed to rest due oh-so-biglaang trangkaso. I was advised to look for a certain Jonas and tell him that we were guests of a Studio 23 employee. When we got in, Jonas told us to stay in the area with the other lucky madlang people and wait for their signal so we can enter the studio. There were no chairs in the said area but we didnt mind, OM TL Rice and I chatted and reminisced while we wait. We know that we will be enjoying the day later on.
To make the long story short, we werent disappointed. We had SO MUCH FUN. We think our cheeks and pangas are swolen dahil sa ngawit sa kakatawa! Though there were loooong gaps in between takes, the audience, including TL and me, didnt really mind. There were what they call the Jesters, who are as witty as Vice, to keep us energized and naaaliw. They never failed hahaha. Most of the time they were mocking and picking on the audience but it was really fun, lahat ng tao super game naman. If you’re pikon, well sorry you’ll lose. LOL.

It was also somehow a blessing in disguise that we were sitting somewhere the camera rarely pans, or you would see me on TV clicking away with a 300mm lens that I purposely borrowed from a friend so I can do “up close” shots. I managed to take a lot of shots (posted on my personal FB), but I’ll include some within this post.

The guests for the taping we watched were DJs Sir Rex Kantatero and Pakito Jones of 93.9 iFM. They performed a song they composed (in the tune of Nicki Minaj’s Super Bass) for Vice the day before the taping. Such geniuses! The phenomenal, as Vice puts it (and no one can deny that they were indeed), Sexbomb girls (3 of them). Sobrang cool and nakakaaliw. 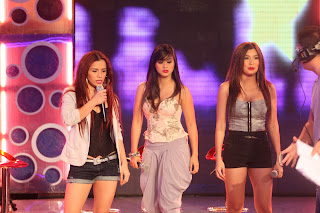 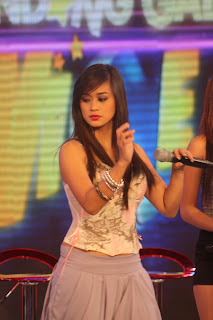 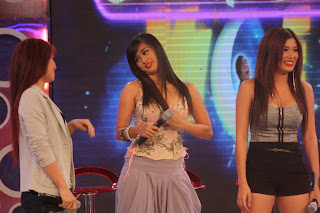 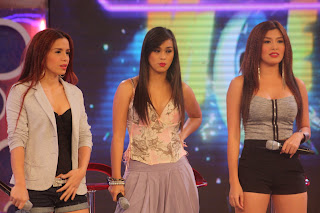 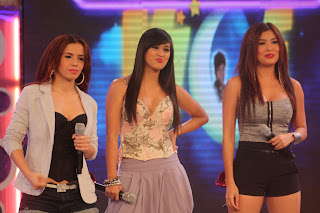 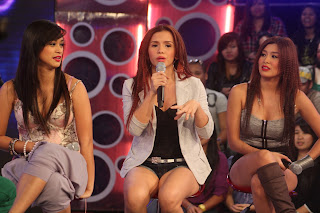 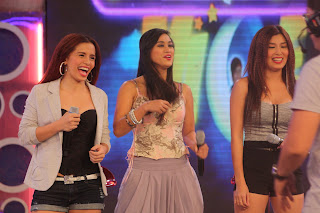 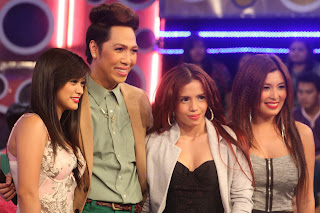 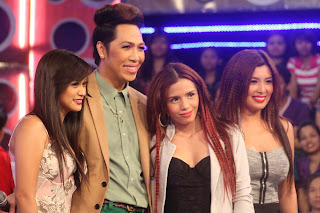 ..the pretty and talented (hay, them already! lol) singing sisters Karylle and Zia. They both got their parents’ sense of humor! cool, huh? 🙂 They also compliment each other’s personalities! 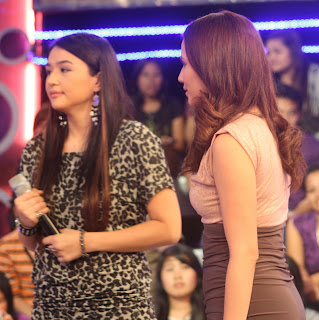 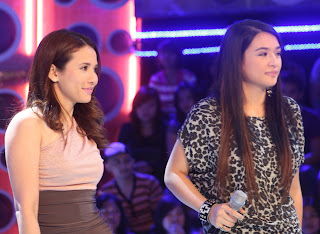 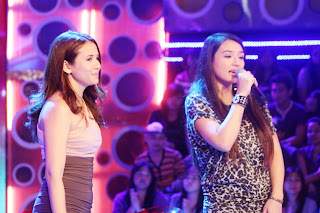 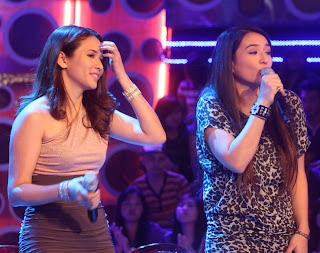 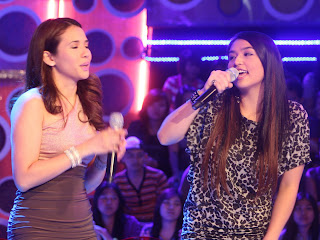 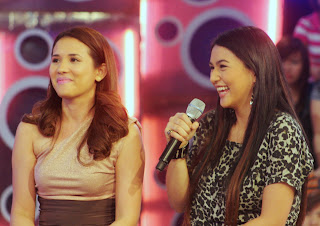 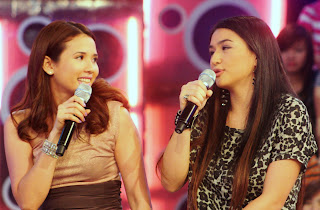 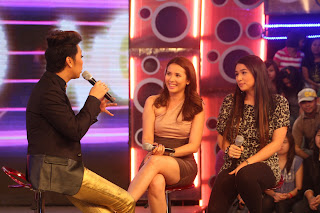 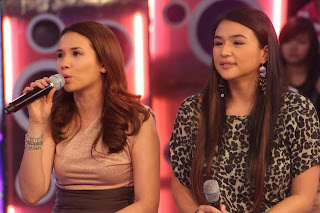 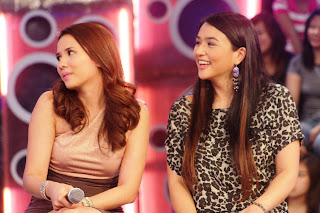 Last but not the least, Mr. Ted Failon. Though it looked like he was in a hurry, his interview with Vice went on for about 30 minutes. 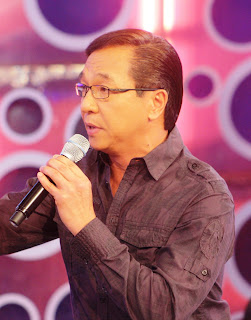 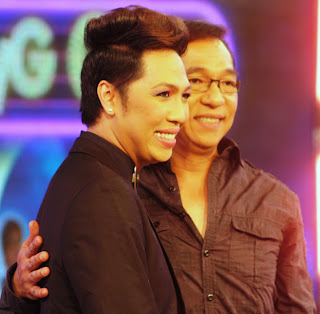 Overall, watching the taping was uber fun (for lack of a better term)! Imagine watching Vice on TV or on the big screen can already make you LOL and ROTFL at the same time, what more watching her live! Though I hoped that she’ll mingle with the audience more even behind the cameras, its understandable that she cant due to her hectic sched. Her thank you and goodbye after the taping sounded sincere.